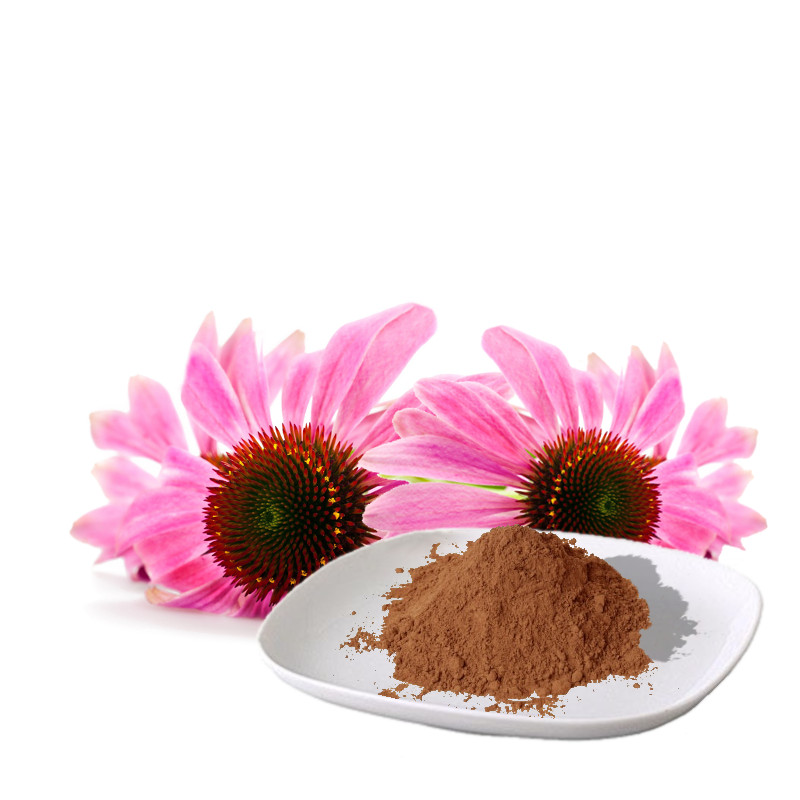 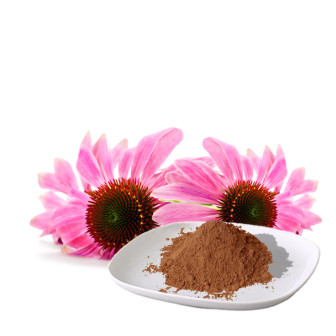 For medicinal purposes, use grass, leaves, rhizomes with roots of Echinacea purpurea in the form of tinctures, liquid extracts, which are also included in the composition of drugs that enhance immunity and are effective in various infectious and viral diseases. Externally used to treat burns, abscesses, infected wounds. Echinacea purpurea belongs to the Aster family. Along with echinacea purpurea, narrow-leaved echinacea and pale echinacea are used.

Echinacea purpurea is a perennial herb 50–100 cm high with a short, many-headed rhizome and several upright reddish stems. The lower leaves are collected in a rosette, oblong-ovate, hard, rough. Stem leaves are alternate ovoid-lanceolate, spiky, pubescent. Apical baskets, large, up to 15 cm in diameter, consist of red-brown central tubular flowers and marginal reed flowers of pink-purple color. The fruit is grayish-brown seed. Blossoms from July to autumn, fruits in August and October.

Distributed on the prairies and along the sandy banks of rivers in the eastern states of the United States. In Russia, they are cultivated in the European part and in the Caucasus as a medicinal and garden-ornamental plant. All parts of the plant contain polysaccharides (heteroxylans, arabinosylamine), essential oil in baskets (up to 0.5%), in the grass (up to 0.35%), in the roots (up to 0.23%), enzymes, macro (potassium, calcium) and trace elements (selenium, cobalt, silver, molybdenum, zinc, manganese, etc.). The main components of the essential oil are non-cyclic sesquiterpenes. The roots also contain inulin (up to 6%), glucose (7%), glycosides (echinoglycoside), echinacoside, phytosterols, organic acids (palmitic, linoleic, cerotinic), phenolcarboxylic acids (cicoryric, ferulic, coumaric, coffee), fatty , betaine (0.1%), resins (2%), polyamides, antioxidants (echinocin, equinolone), cis-8 pentadecadiene.

Echinacea preparations increase immunity due to the activation of protective cells of the immune system (phagocytes), and the compound cis-1.8 pentadecadiene has a pronounced antitumor activity. All Echinacea purpurea organs have a wide range of pharmacological activity and are used in the treatment of many autoimmune diseases (hepatitis, nephritis, rheumatoid arthritis), bacterial and viral diseases (influenza, herpes, smallpox, polio), in the treatment of various oncological pathologies. The juice of fresh inflorescences effectively affects blood coagulation and wound healing.

The scientific generic name of Echinacea was due to the external similarity of the protruding bristly central part of the inflorescence to the hedgehog: in Greek ěchīnos, the hedgehog, and the species related to the purple-pink color of the edge flowers of the inflorescence. In folk medicine, Echinacea is used for colds, flu, blood poisoning, bladder diseases. Externally - in the treatment of urticaria, burns, herpes and other skin diseases. Echinacea is used when exposed to heavy metals and fungicides, liver disease and diabetes. Echinacea-based drugs have a depressing effect on streptococci, Escherichia coli and influenza virus.