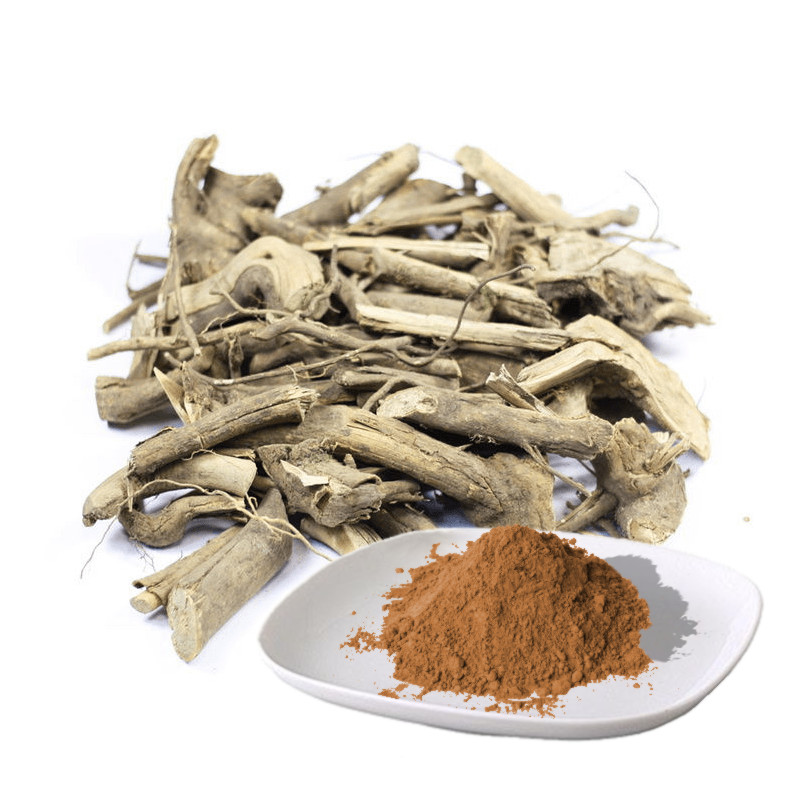 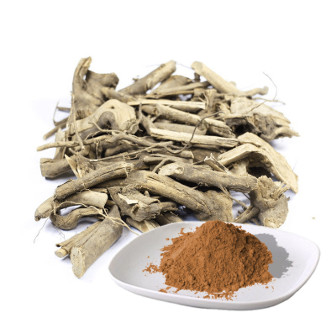 The extract of Eleutherococcus (root)

Liquid extract from the roots of Eleutherococcus spiny is used as a stimulant and tonic central nervous system remedy. Also, the extract (on 40% alcohol) from the roots of Eleutherococcus increases the metabolism, stimulates physical and mental activity, excites the central nervous system, increases motor activity, enhances visual acuity, improves hearing, normalizes blood glucose, stimulates appetite. Liquid extract of Eleutherococcus is widely used in obstetrics and gynecology, prescribed for sexual infantilism, menstrual disorders and infertility caused by underdevelopment of the genital organs. Also as an adaptogen is used for early toxicosis, hypotension in pregnant women, metabolic disorders, to stimulate the body's resistance to postpartum infectious diseases, after severe operations and in pathological climax.

As a rule, the extract of Eleutherococcus is taken within 1months. 20-30 drops of the drug is taken 30 minutes before meals. The daily dose of the drug is better to use in the morning. There are a number of contraindications to the use of eleutherococcus preparations: high blood pressure, atherosclerosis, acute heart failure, exacerbations of any diseases, individual intolerance, pregnancy, lactation period, children under 12 years. n case of sleep disturbances it is forbidden to take Eleutherococcus in the afternoon. When applying this plant, there may be the following side effects: diarrhea, sleep disturbances, increased nervous excitability.

The rhizomes and roots of Eleutherococcus contain special glycosides - eleutherosides (denoted by the main letters of the Latin alphabet: A, B, B1, C, E, F, G), which determine the main pharmacological action of the plant. Eleutherococcus also contains: essential oil (up to 0.8%), resins, gums, lipids, polysaccharides, coumarin derivatives, flavonoids, tannins. The plant is an adaptogenic agent, increases the mental and physical activity of a person, reduces fatigue in exercise, increases visual acuity and improves hearing. Taking of preparations eleutherococcus raises excitability of a cortex of a brain without appreciable easing of process of internal braking, having stimulating and toning up effect on the central nervous system. It is especially important to note the positive effect of eleutherococcus on the body's resistance to many unfavorable factors. They arise in the work associated with cooling or overheating, with the action of toxic substances or radiations, as well as with the action of toxins of microbes in various infectious diseases. This makes it possible to classify preparations based on Eleutherococcus in the group of adaptogens.

Natural adaptogens contribute to the formation of adaptation to adverse factors and enhance the body's resistance. It is accepted by athletes to improve their physical condition during training and competition. For example, eleutherococcus extract is prescribed to athletes for a positive effect on physical endurance and improving the emotional state. Increased muscle activity is due to lower costs of carbohydrate energy sources and earlier mobilization of lipids. Extract of Eleutherococcus, having a lipid-lowering effect, reduces the content of cholesterol and β-lipoproteins in blood serum. This property of eleutherococcus is also used in the treatment of atherosclerosis.

Now days, a liquid extract from the roots of Eleutherococcus is allowed to be used in medical practice, which is prescribed in cases of overfatigue, neurasthenia, for more easy recovering after severe illnesses. Large doses of Eleutherococcus extract can cause insomnia, irritability, anxiety. With long-term use of preparations of Eleutherococcus in therapeutic doses of side effects and teratogenic effects is not established. Contraindications for the application of the extract are arterial hypertension, myocardial infarction, febrile conditions and insomnia.