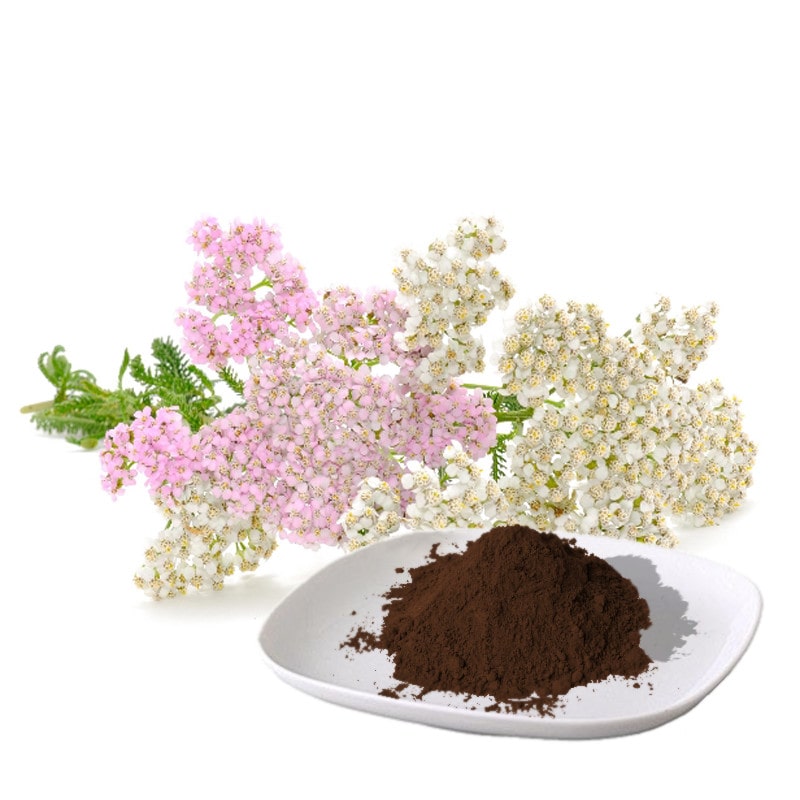 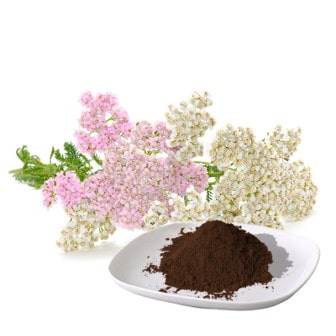 Yarrow has antibacterial and anti-inflammatory properties. The plant has a positive effect on the internal organs of man. Yarrow acts on the smooth muscles of the intestine. The plant has antispasmodic effect on the bile and urinary tract. Due to the content of tannins in the grass, chamazulene and essential oil, it is used as a wound healing, bactericidal and anti-allergic agent. Infusion of plants is used to increase blood clotting and reduce the risk of blood clots. Also yarrow helps with burns. In addition, the plant is able to make less heart rate. Folk medicine uses the aerial part of the plant in the treatment of bleeding, inflammation of various kinds. The plant is used for flatulence, gastric ulcer, gastritis and heavy menstruation. The herb helps with dysentery and as a remedy that increases appetite and improves digestion.

Decoction of yarrow is used for nasal bleeding, tuberculosis and hemoptysis. Infusion of plants is recommended for diathesis, hysteria, urinary incontinence, obesity and as a means of improving lactation. The plant helps to cure bleeding gums, atherosclerosis. Of broth to make enema with hemorrhoids. On the basis of yarrow take baths for skin diseases. The juice of the plant, mixed with honey, is used as a tonic. Also, the juice of the plant is used for skin tuberculosis, fistula and ulcers. Yarrow is an effective hemostatic agent, it is used for internal and external bleeding. Also, the grass is good for inflammation of the uterus and diseases of the gastrointestinal tract. Drugs from it eliminate metabolic disorders.

Flower baskets and yarrow leaves are rich in vitamins K, C, tannins, essential oils, phytoncides and carotene. Due to the combination of such biologically active substances, the plant is used in the treatment of:
• the catarrh and ulcers of the stomach
• malarias
• pulmonary tuberculosis
• nephrolithiasis
• women's diseases
• colds
• hemorrhoids'
• diarrhea
• liver disease
• anemias
• headache
• nervous disease
• hypertensions.