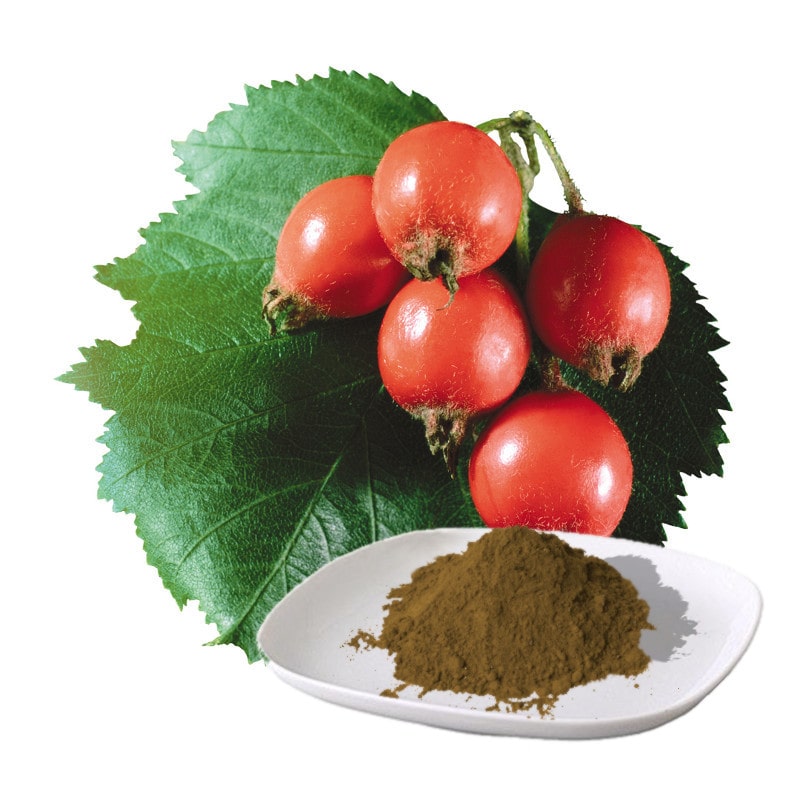 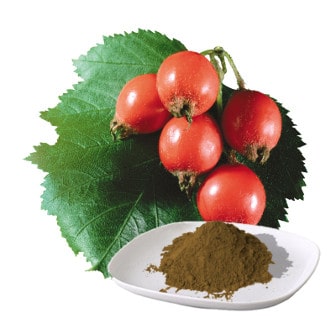 The extract of Hawthorn (fruit)

Flowers and fruit of hawthorn is used in functional cardiac disorders, atrial fibrillation, paroxysmal tachycardia, myocarditis, atherosclerosis, obesity of the heart, vegetative dystonia, with circulatory failure in people in old age, rheumatism, insomnia, hypertension and other diseases. In dermatology, the hawthorn used in psoriasis, eczema, atopic dermatitis, itching, in combination with other herbal remedies, especially in the elderly when there are concomitant diseases of the cardiovascular system; when modifying lipid metabolism, including those with psoriatic arthritis. The use of hawthorn is recommended for atypical psoriasis. A genus of hawthorn belongs to the Rosaceae family. In temperate climates of the Northern hemisphere, there are about 200 species of this plant. In the forests of Russia grows about 40 kinds of wild hawthorn. Useful properties of hawthorn are due to biologically active substances contained in the plant. Studies have shown that various species of hawthorn are very similar in chemical composition and physiological effect on the body. In the fruit of hawthorn was found ursolic acid, oleic acid, β-sitosterol, chlorogenic and caffeic acids, saponins and flavonoids, triterpenoids, vitamin C, carotene. In addition, discovered hyperoside, hyperinflation, tannins, sorbitol, choline and a fatty oil. Cardiotonic action of plants is manifested to a greater extent with weary heart. Improving the heart muscle, the drugs plant in this case prevent its premature exhaustion. Infusions and extracts of the fruit and inflorescence hawthorn possess antispasmodic properties, selectively dilating coronary vessels, blood vessels of the brain. These medicinal properties of hawthorn allow directed to use preparations of the plant to improve the oxygen supply of the myocardium and brain neurons. Antispasmodic effect of drugs hawthorn is associated with the presence in the plant of triterpenoid compounds and flavonoids. The presence in the plant of these substances is determined and hypotensive effect of preparations of hawthorn, as well as their impact on the level of venous pressure and improving the function of vascular cells.

The absence of any toxic action with prolonged use of hawthorn allows you to assign it even to patients with impaired renal function, without fear of cumulation. As a cardiotonic and regulating the circulation means hawthorn is recommended for heart failure in people in the elderly, especially in diseases of the menopause, atherosclerosis and cardiac neurosis. Only after large doses (more than 100 drops of tincture of hawthorn) comes a slowing of the pulse and some inhibition of the Central nervous system.