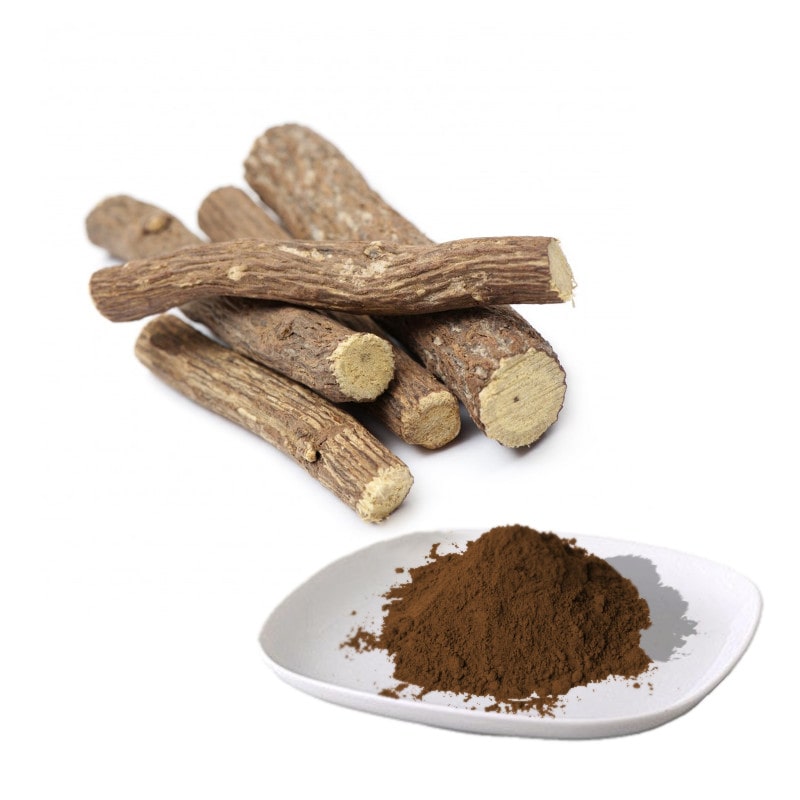 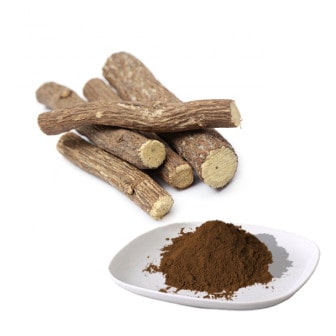 Herbal medicines licorice are widely used in medical practice as an expectorant, enveloping, emollient cough remedy for diseases of the upper respiratory tract, with advanced inflammatory manifestations, especially in children and the elderly. They are used as adjuvant therapy for Addison's disease, diminished function of the adrenal cortex, for lupus, allergic dermatitis, and pemphigus.

Preparations of various types of licorice "Likviriton" and "Flacarbin" are recommended as anti-inflammatory, antispasmodic for gastritis, gastric ulcer and duodenal ulcer. "Glyciram" has a stimulating effect on the function of the adrenal cortex, changes the ratio of sodium and potassium ions in the blood, has anti-allergic properties. It is used for bronchial asthma, hypotonic syndrome of various origin, eczema, dermatitis. In France, Great Britain, and the United States, patented ointments, powders, and preparations for the injection of all types of licorice are used to treat rheumatism, asthma, dermatitis, skin diseases, eyes, ears, nose, and mouth cavity.