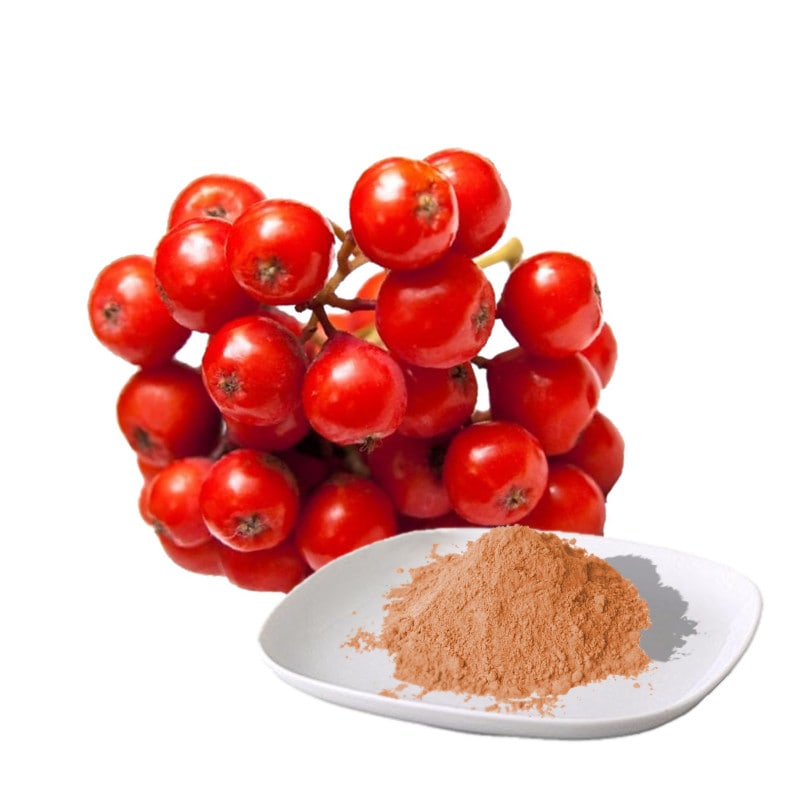 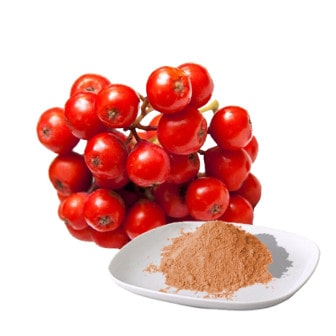 All parts of the red ash are used as: purgative; styptic; a diuretic; a multivitamin means. In addition: a Decoction of Rowan is indicated for a lack of vitamins, as a reducing agent after a prolonged illness, colds and as an expectorant in whooping cough; Rowan Juice is an excellent remedy for asthenia and anemia. It is used in complex treatment of dysmenorrhea, kidney and liver diseases; Rowan Bark is an astringent and hemostatic agent. In addition, the positive effect of this component in the treatment of hepatitis of various Genesis and uterine bleeding has been proved. Rowan flowers is an anti-cold remedy that helps at high temperature and has a pronounced diuretic effect.

In the composition phoenicea Rowan the whole range of vital vitamins. B Vitamins, vitamin A and C, as well as vitamins of youth E and PP. And if we talk about the presence of macro and microelements, it is impossible not to mention the presence of zinc, magnesium, silicon and manganese. In the presence of dietary fibers, proteins and carbohydrates, parasorbic and sorbic acids. The last two components were discovered relatively recently and attract the attention of scientists for their high antifungal and antibacterial activity. The fruits of Rowan high amygdalin, which increases the resistance of cells to oxygen starvation. This balanced and diverse composition explains the high biological activity of Rowan and its use in various fields of medicine.

Rowan is well established in diabetes, rheumatism, pathological processes in the kidneys, dysentery and dropsy. Crushed berries are an excellent base for poultices, the same mass in combination with ground leaves is used in the treatment of fungal diseases and to remove warts. When abundant monthly recommended infusion of fresh or dry berries Rowan. Rowan juice is used as an additional component in the treatment of tuberculosis, and the presence of sorbitol allows its use in diabetes. Rowan works well with problems with elasticity of blood vessels, anemia and as a hemostatic agent. It is used for cholecystitis and kidney problems, as a diuretic. Rowan will also help with violations of the vascular wall in diabetes, anemia and edema. It is used in the treatment of rheumatism. Loss of appetite a puree of berries will bring back interest in food.