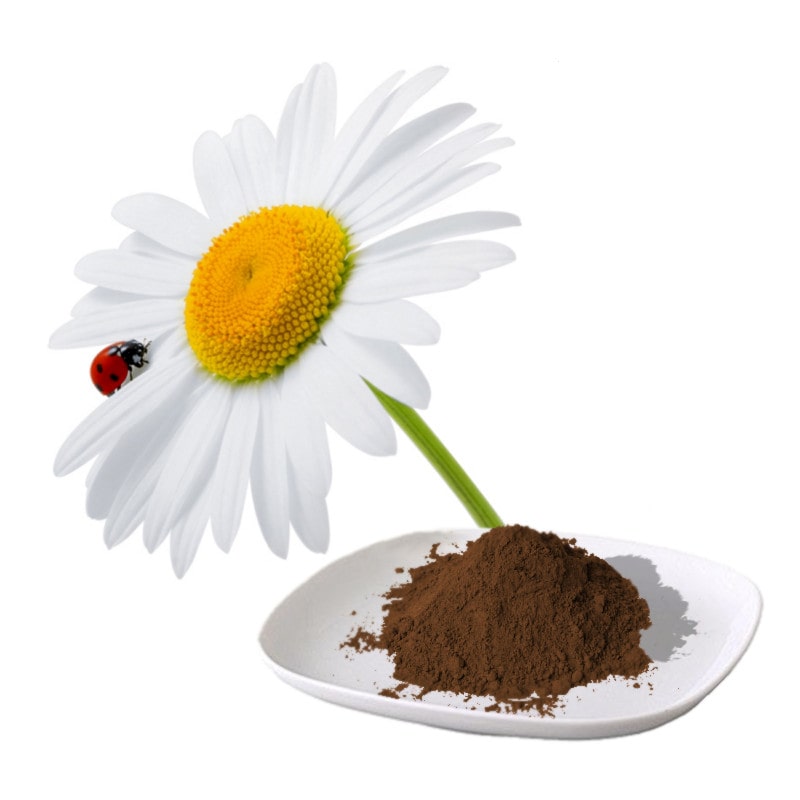 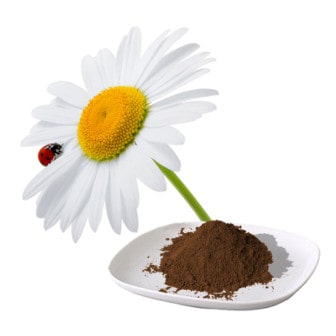 Chamomile essential oil improves the function of the gastrointestinal tract. Flavonoids have an antispasmodic effect on the smooth muscles of the bile ducts, intestines, blood vessels and ureters, increase the outflow of bile, prevent stagnation of bile in the gallbladder and thereby prevent the formation of stones. Soft enveloping properties of chamomile to a certain extent due to mucus, which has a great absorbing capacity, resulting in adsorbs various poisons. Covering inflamed tissue, it prevents heat transfer and acts as a warming compress. Also, mucous substances protect the tissue from external stimuli and, accordingly, reduce its sensitivity. This reduces pain, relieves spasms of the gastrointestinal tract, ie, create normal working conditions. Chamomile is an intestinal eubiotic. Infusion and decoction of chamomile show antimicrobial, antiviral, fungistatic effect, which served as the basis for the use of chamomile preparations in the fight against pathogenic microorganisms. Moreover, the plant drug is not developing resistance of pathogens. In diseases of the liver and bile ducts chamomile preparations relieve spasm of the bile ducts, increase bile secretion, reduce inflammation.

In the treatment of diseases of the gastrointestinal tract chamomile in combination with calendula and yarrow observed better results than monotherapy. In this case, patients disappear pain, belching, flatulence, improves overall health. The complex purpose of these plants increases anti-inflammatory, antispasmodic, wound-healing effect, and yarrow, in addition, increases blood clotting, has vasodilating and analgesic properties. Assign diseases of the nervous system: neuroses, hysteria, chorea, epilepsy, trigeminal neuralgia, as well as painful menstruation and dysmenorrhea. Chamomile is used as a mild mild and expectorant in respiratory diseases. It acts as an effective remedy for diseases of the gastrointestinal tract and liver: gastritis, peptic ulcer, enterocolitis, ulcerative colitis, cholecystitis and hepatitis, spastic pain and flatulence.

Chamomile as a component of drug charges is prescribed for kidney and bladder diseases, as well as for children's diathesis. Infusions are used as an external means for lotions, douches, poultices, compresses and baths. Chamomile rinse your throat and mouth with angina and stomatitis, diseases of the teeth. It is prescribed for eczema, boils and burns. Chamomile is used in cosmetics, its decoction rinsed hair after washing.