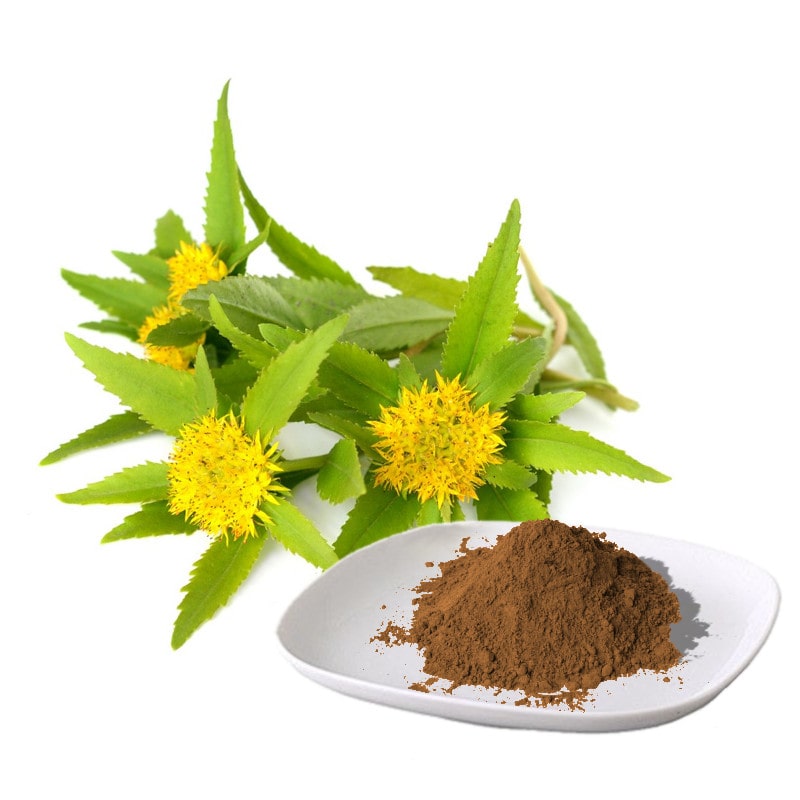 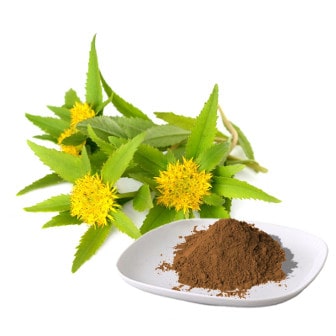 Rhizomes and roots of Rhodiola rosea are used in neuroses. Preparations based on them normalize the processes of the nervous system, improves sleep. Rhizome extract Rhodiola rosea, produced by the pharmaceutical industry, is superior in efficiency to many stimulants, such as lemongrass, Eleutherococcus, aralia. At the same time, it is low toxic, non-addictive and helps with diseases of the stomach, fibroadenoma, malaria, impotence, speeds up the metabolism, strengthens the function of the thyroid gland, adrenal glands, liver. Rodiola stabilizes nitrogen metabolism, increases the content of glucose in the blood, contributing to long-term preservation of energy. It is recommended for patients with vascular dystonia and hypotension. Also, drugs from Rhodiola rosea are recommended to take healthy people in the form of tea with rapid fatigue and reduced efficiency, to restore strength after exercise and serious diseases. Externally the extract is applied as a highly effective wound-healing agent, as an ointment for Peoria, cuts, infusions for rinsing in infectious diseases of the throat.